Everything was going the Royals’ way early in the team’s 4-1 loss to the Moorhead Spuds on Jan. 27 at Moorhead Sports Center.

Five minutes into the game, Ryan Streeter set up Trey Frederickson for his sixth goal of the season, putting the Royals up 1-0 against their section 8AA opponent. The lead didn’t last long though, as Kyler Kleven tied the game up late in the first period.

Periods two and three went in favor of the Spuds as the home team added one goal in the second period to take the lead and two more in the third for insurance. Nathaniel Johnston made 51 saves in the game, but the Royals couldn’t produce anymore offense than the lone goal, dropping to 6-15 on the season. The Royals’ next game is on Feb. 3 at Cambridge-Isanti (4-16). 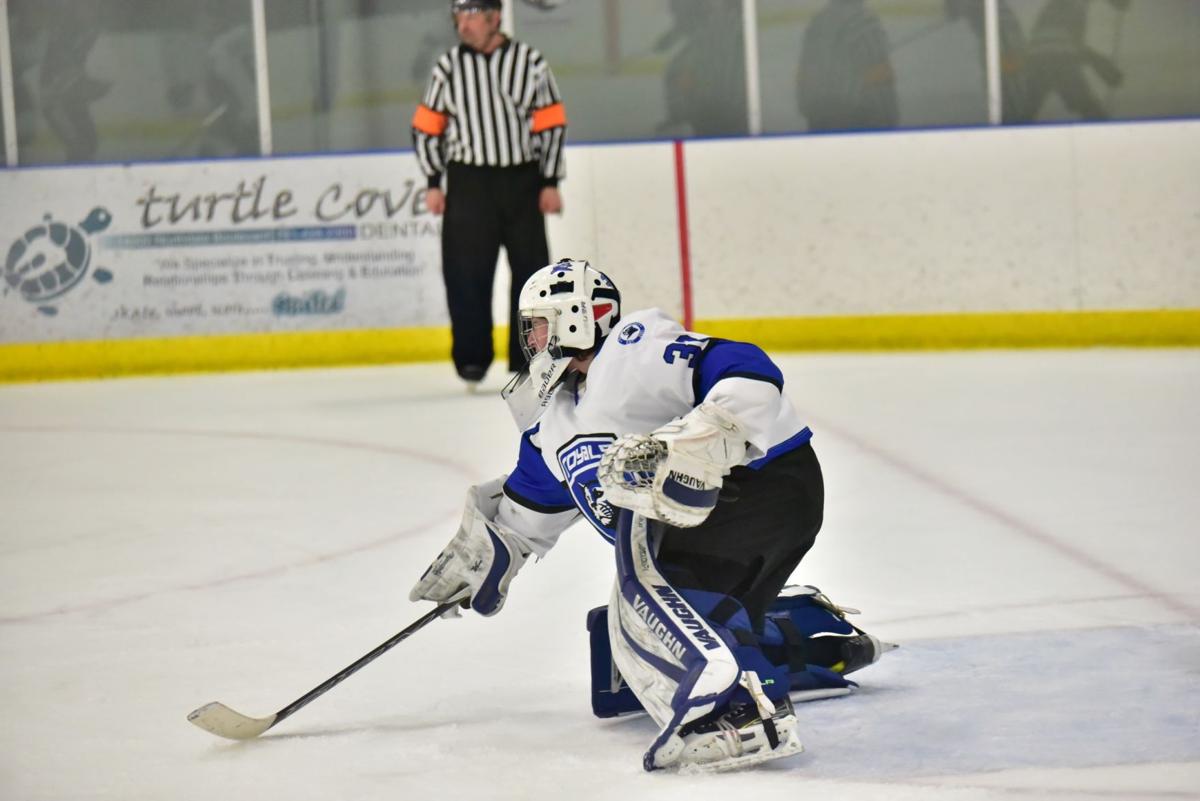